Nerd Street Gamers has raised $12 million in funding from Philadelphia retailer Five Below (and others) to build esports Localhost facilities that house leagues, training camps, tournaments, and showcases.

Other investors include Comcast, SeventySix Capital, Elevate Capital, and angel investor George Miller. The deal is one more example of an investment boom for esports. These centers can be used by professional teams, as well as amateur esports players, who can rent the spaces when needed.

As part of the deal, Five Below and Nerd Street Gamers will build 3,000-square-foot Localhost spaces connected to select Five Below stores beginning with a multi-store pilot in 2020. Based on learnings from the pilot, the parties will determine future rollout plans, which could include 70 or more locations over the next several years. 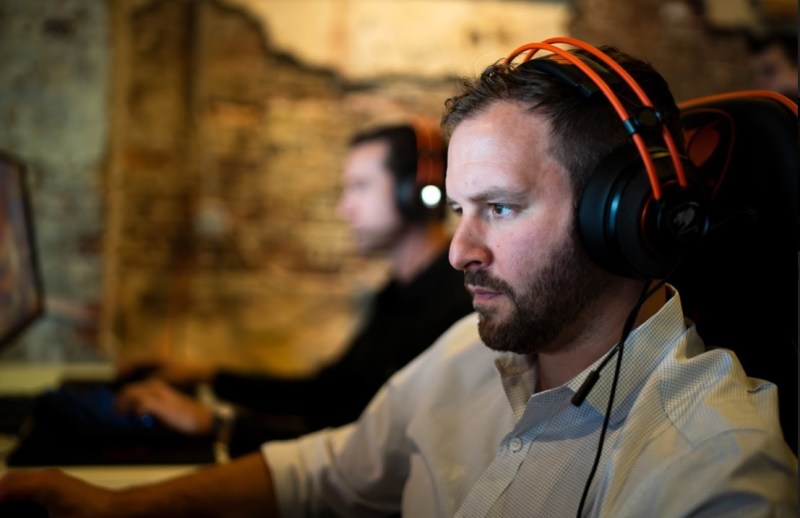 Above: John Fazio is CEO of Nerd Street Gamers

“This round of funding led by Five Below and the opportunity of Localhost locations connected to Five Below stores empowers our vision of a world where esports is accessible and inclusive for everyone,” said John Fazio, CEO of Nerd Street Gamers, in a statement. “Too few have access to the type of equipment and internet connections required to compete at the top levels, and by addressing that at a national scale we can increase real-life opportunities for millions of people.”

“Having one of the fastest growing and most successful retailers support our mission takes us one step closer to making it a reality,” added Fazio. “This funding will accelerate our technology platform growth, and by working with Five Below, we will be in a position to open venues in every major city in the country, bringing esports to a whole new segment of gamers.”

These esports experiences connect the gaming community through live, in-person events played on pro-level equipment. Five Below has 850 stores in 36 states in the U.S. 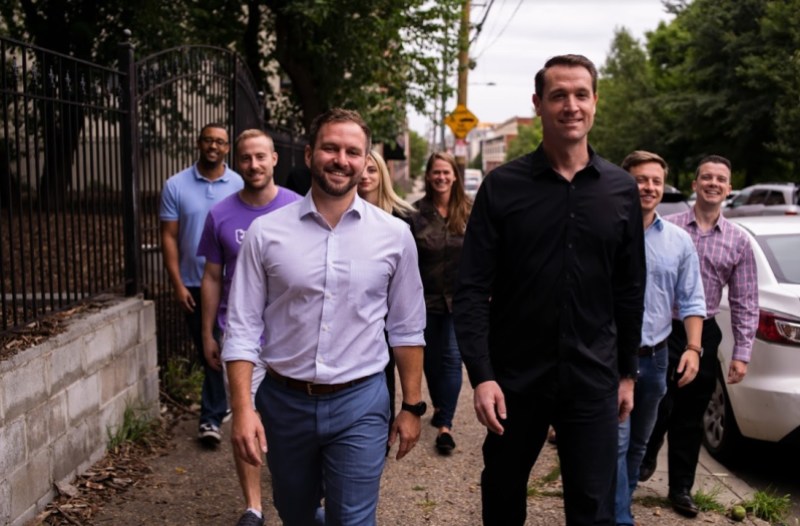 “The partnership with gaming expert Nerd Street Gamers is a unique opportunity to engage with an important and growing community of gamers in many of our locations across the country,” said Joel Anderson, CEO of Five Below, in a statement. “Gaming is a trend our younger customers are actively enjoying, and working with Nerd Street Gamers will help us to provide an exciting gaming experience that appeals to our core customers and beyond, while also showcasing our extreme value technology-related products and accessories.”

Why tapping into gaming should be top of mind for brands

Nazara Technologies, a leading interactive gaming and sports media company, has announced that it would …