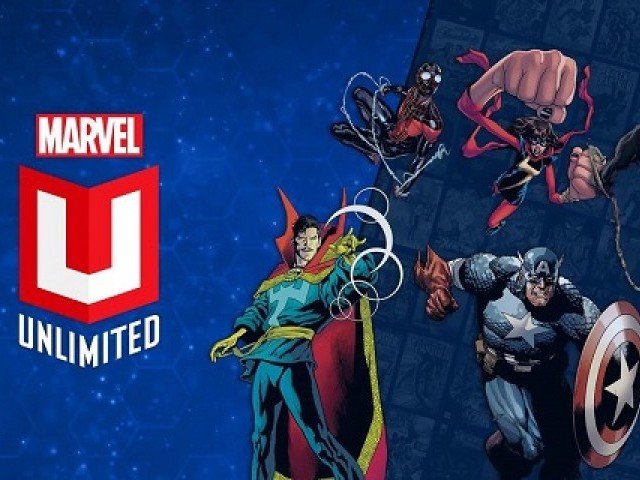 Marvel has announced a line-up of free comics available to read on Marvel Unlimited, a digital comics subscription service.

Fans will have free access to some of the most popular comic book series until June 2, according to Marvel’s website.

Marvel Unlimited subscription provides members with digital access to over 27,000 issues of classic and new comics.

Japan is drafting protocols for dealing with UFOs

Marvel launched a selection of free must-read comics including classics like Avengers vs X-Men, Civil War, The Dark Phoenix last month which was an instant hit with being read over 2 million times on the service and received a featured spotlight on the Apple App Store homepage.

To avail the offer, simply download or update the Marvel Unlimited app for iOS or Android and click “Free Comics” on the landing screen.

You will not need to add payment information or trial subscriptions for the selection of free comics.

Here is a list of comics released free last month:

iOS or Android: Here are the five apps I install first