Gwent Coming to iOS in Fall 2019; Android Release to Follow 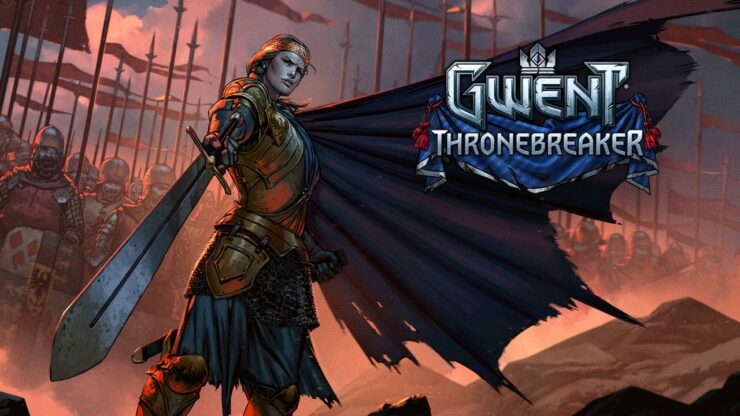 The Witcher 3 gave us a lot of things, and one of them was the in-game turn-based strategy mini-game Gwent. Fans loved the game so much that it eventually got a standalone release and is available on all major platforms including PC, PlayStation and Xbox. The game is finally going to come to mobile platforms. It will be released for iOS first in fall 2019, but it will also come to Android at a later date.

The core gameplay remains more or less the same as it was in The Witcher 3. But, there are new features as well which make the experience more satisfying. Some of them include full 3D scenes when checking out cards, characters making comments during heated moments of the match and more. Players can now swap three cards at the beginning of a match instead of two, spy cards are no longer overpowered, and decks have more distinct features, which greatly help balance the game.

“We’ve been preparing long and hard to adapt Gwent to smartphones. Beautiful visuals aside, we’ve tailored much of our technology, including GOG Galaxy which powers Gwent’s multiplayer, to support mobile devices. I think our vision for bringing Gwent to smartphones combines the best we have to offer both in terms of graphics and gameplay. I can’t wait to share more details on the subject with you later this year.” said the game’s director at CD Projekt Red, Jason Slama.

The console and computer version will get its first major, paid expansion tomorrow, which introduces over 100 new cards to the game. It is very likely that the mobile version of the game will get the same pack at some point.

Have an Apple Card? Use it to buy your next iPhone interest-free