Automotive Study Shows Costs of Saying ‘No’ to Callers

No kidding, saying “no” – or negative things like it – to customers during phone calls can financially hurt automotive service operations, according to a new study by Marchex.

The company works with dealerships, automakers and others to track phone calls between employees and customers. Think: “This call may be recorded for quality purposes.”

“We try to understand what happens on each call,” Matt Muilenburg, Marchex’s senior vice president and head of the automotive unit, tells WardsAuto.

In extreme (and rare) cases, a miffed employee hangs up or curses. That’s obviously bad for business.

But Marchex’s study – based on more than 1.8 million calls placed by consumers to nearly 5,000 stores of auto service providers across the country – indicates even a hint of negativity can gouge into the bottom line.

Marchex measured 50 phrases and variations that implied a negative response to customer questions and how frequently those phrases were communicated.

For example, customers tended to bridle if a representative said an auto part was “out of stock” or a store had “no appointments” available for vehicle service work.

The average auto-service operation lost nearly $23,000 in annual revenue per location just by saying “no,” the study says.

Employees tend to say “no” more often on the weekends. They said they didn’t have appointments available on weekends 17% more often than during the week, indicating a short-staffing issue.

The study says employees say “no” more often as the week progresses and even as a day goes by. (Matt Muilenburg, below left.) 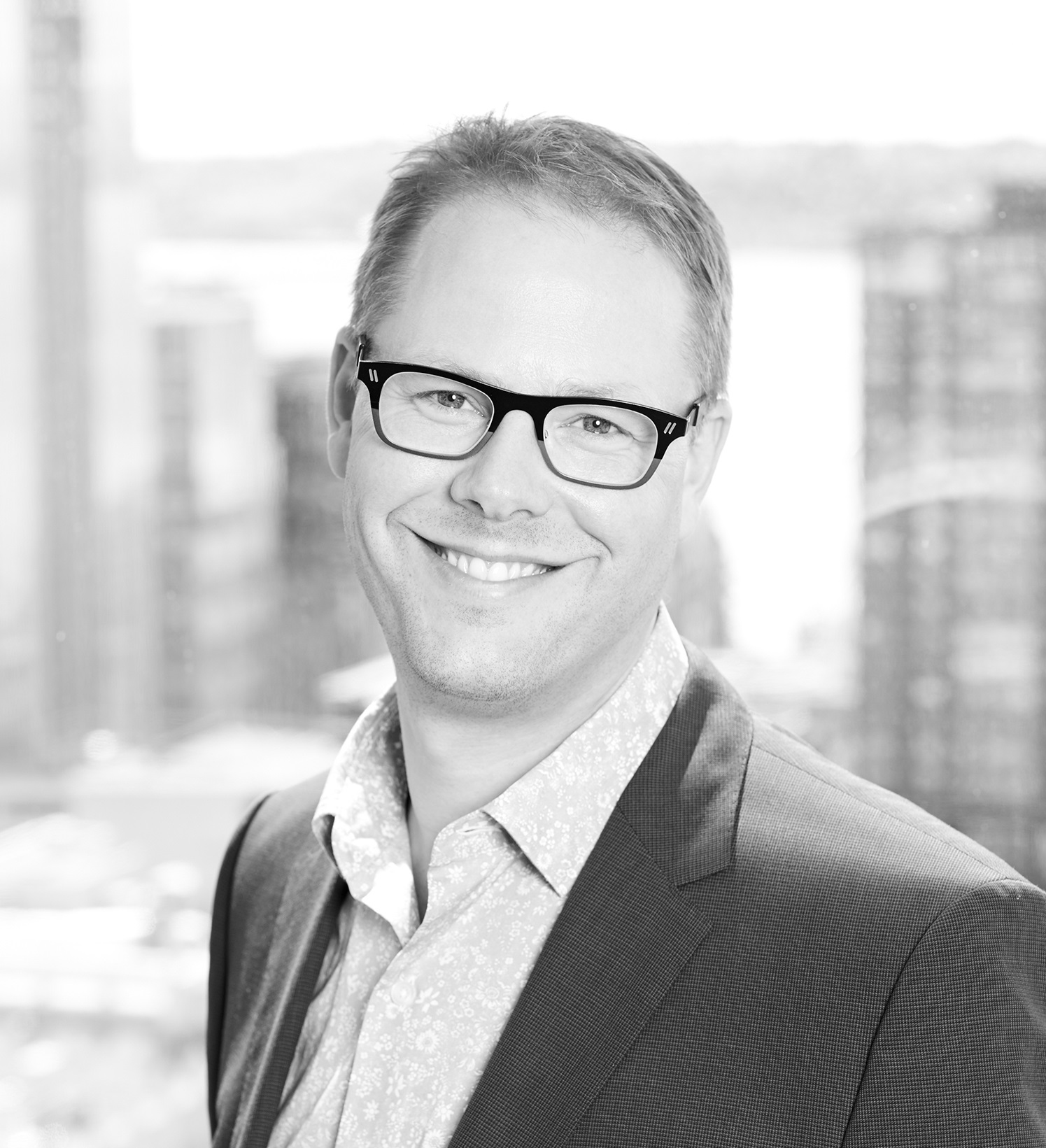 Marchex says one reason for that is inventory for requested parts and accessories decreases as sales are made throughout the day. Regarding instances of declined appointment requests, businesses tend to staff lighter at night, resulting in less appointment availability.

“These types of insights are critical to identifying problem areas across a business and can be the first step toward a solution,” Muilenburg says.

“Companies need to take a closer look at why they’re saying ‘no’ to their customers, consider the revenue loss that results from that and determine what steps they can take to say ‘yes’ more often.”

Building on such insights, ways service centers and their frontline agents can improve customer engagement include avoiding common negative phrases, such as “I don’t think I can” or “That’s not right.”

The company recommends stocking up on parts to fill customer orders and increasing weekend hours to expand appointment availability.

Typical dealerships center on vehicle sales, yet the service department gets the most calls, Muilenburg says, adding that some of those are misdirected. “Eighty percent of sales calls actually were for service.”

He recommends making the service department the No.1 menu item on a dealership’s phone-answering system.

Marchex technology includes the analytical ability to measure the tone of a phone conversation. “Seldom is there an angry sentiment with sales calls, at least not at the beginning,” Muilenburg says.

He adds that sales customers can get irked when they call about a listed vehicle, but the salesperson, instead of directly answering their questions, fixates on getting their name and cajoling them to visit the dealership.

A glimpse of the future smart city? Human Horizons, described as an automotive technology company, …